Just added to your cart

Trouble getting cargo on a boat? Text Us.

There comes a time in every kid's life when they realize *gasp* that nothing in this world is free.

So when 30-year-old Shaketha McGregor's kids kept asking her for new phones and an allowance, she decided it was time to teach them that lesson. 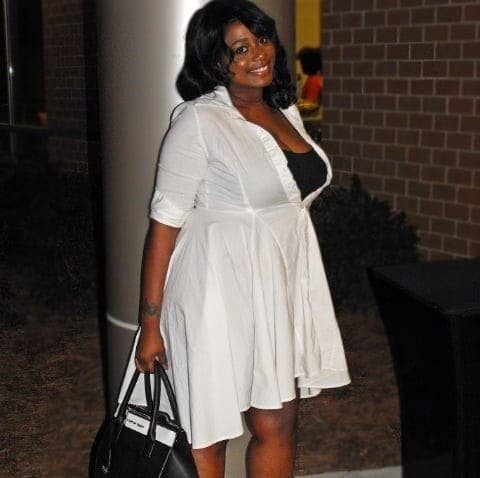 Before her children came home from school, McGregor set up a job fair in her house that had job postings, application forms, and a notice for an in-home credit union! 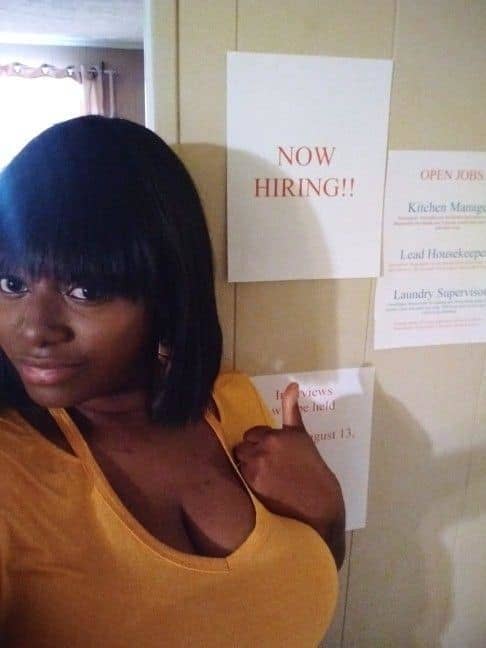 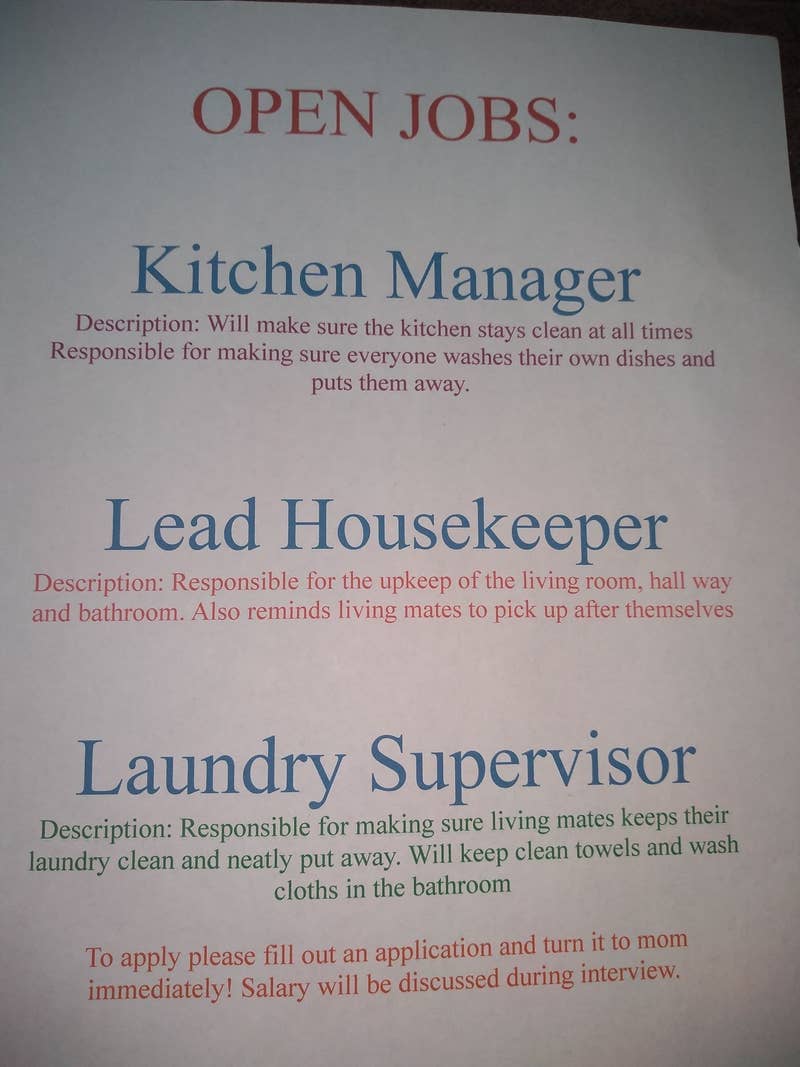 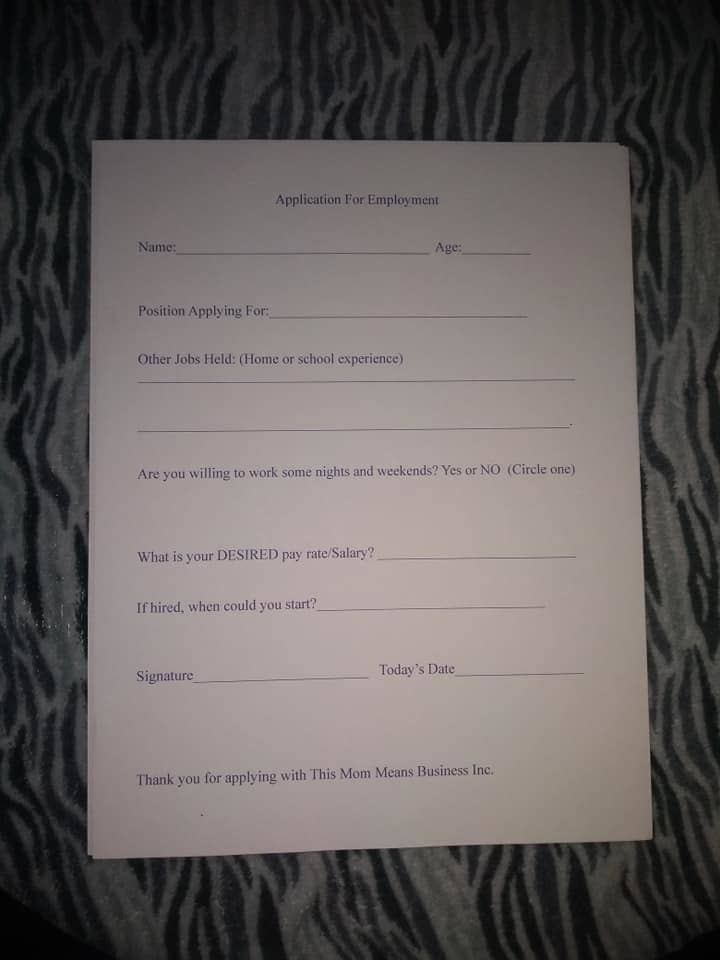 And an IN-HOME CREDIT UNION. 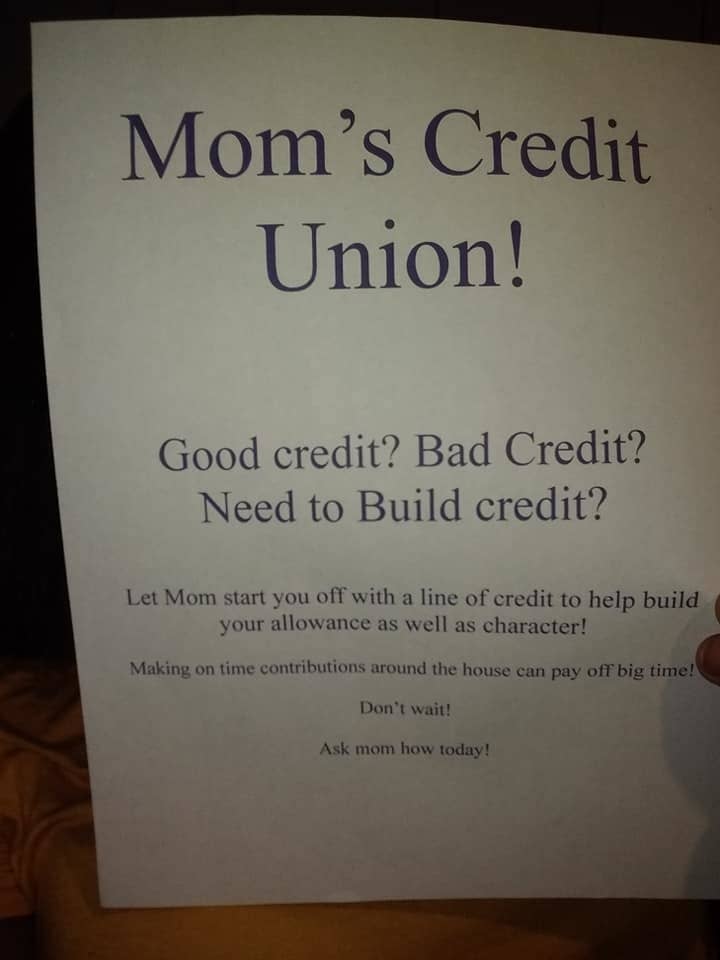 "When they came in the house [they saw] the job fair and they were like, 'This is not what we asked for,'" McGregor told BuzzFeed.

"I told them if they want the things they’re asking for then they have to get a job first," McGregor said. "And to my surprise they brought me the applications one by one." 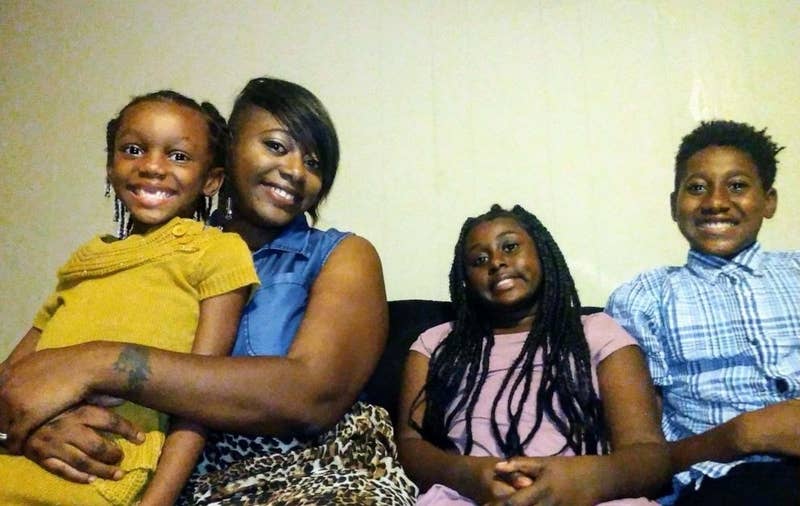 She even sent out a rejection letter to her oldest son for the position that her youngest daughter got instead! "He was like, 'Mom, I’m the oldest,' and I said it doesn’t matter, she’s more qualified," McGregor said. 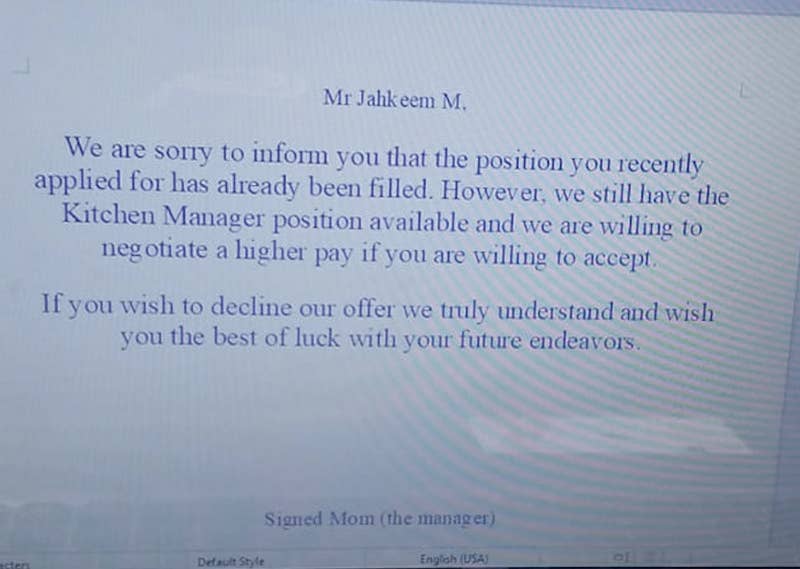 McGregor said she wants her kids to be proud of their work "no matter what the position may be" and that they've been taking their jobs very seriously. 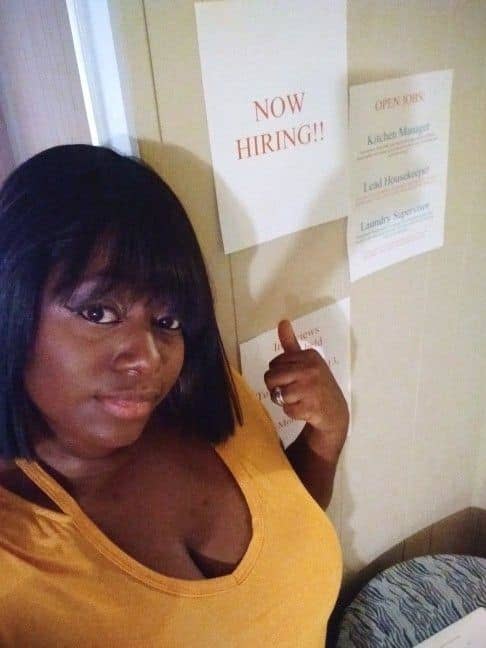 She said she's been getting a lot of messages from people who were inspired to set up their own in-home job fairs for their kids! So who knows, maybe we can thank her for a hardworking next generation!

Explore the entire story on BuzzFeed.